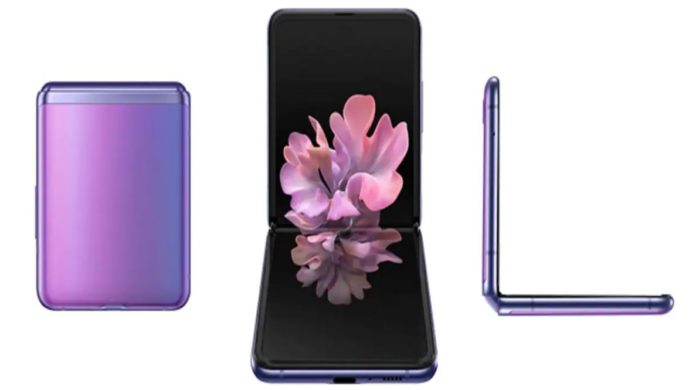 Samsung is bringing the world’s cheapest foldable smartphone, which will be named Galaxy Fold Special Edition. Some details of this phone have been leaked online.

South Korean company Samsung is bringing the most cost-effective foldable smartphone. According to a report, the company is working on a cheaper version of the Galaxy Fold smartphone. Some details of this phone have been leaked online. Till now it was said that this smartphone could be named Galaxy Fold Lite. However, now its real name has also been revealed.

If you believe industry insider Ross Young, the name of the cheapest foldable phone will be Samsung Galaxy Fold Special Edition. It is believed that the company will launch this foldable smartphone to finish the inventory of the old Galaxy fold.

This may be the price of the phone

According to the report, the price of Galaxy Fold Special Edition can be $ 1,099 (about 82,900 rupees). In this way, it will be the cheapest foldable smartphone in the whole world, not just from Samsung. Ross Young also stated that it will be a limited stock smartphone. The phone will be launched in July and only 55000 units will be available.

According to the specifications of this recently leaked phone, the cheapest foldable smartphone will have a Qualcomm Snapdragon 865 processor but without 5G support. This phone will be made of an aluminum frame and glass body. It will come in two color options Black and Purple. 256 GB of storage can be found on the phone.

Light sensor, Proximity sensor, Accelerometer, Barometer, Gyroscope sensors are also given in this device. Talking about connectivity features, the phone supports 4G (supports Indian bands), 3G, and 2G. Apart from this, there are features like GPS, Bluetooth, Wi-Fi, and OTG.

Apple iPhone SE 2020 sales from May 20, revealed by Flipkart listings

Samsung Frame TV will be launched this month, equipped with high-tech features