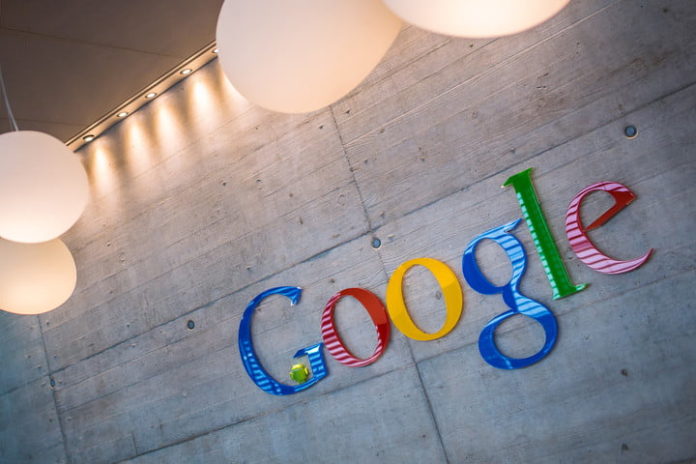 Google has decided to leave WhatsApp behind in video calling. This is the reason that nowadays Google is testing to provide video calling facility in its Chrome browser. It is being told that Google will soon roll out this feature for global users.

Lockdown is going on in many countries of the world due to the Coronavirus. Due to this, users are using video calling apps a lot to connect with office meetings and friends. To give users the best video calling experience, a strong competition is going on in Google and WhatsApp these days.

To get ahead in the race to become the best, Google has now decided to give a video calling feature to its global users in the Chrome browser.

After the introduction of the new feature, Google Duo calls can be started directly from the Chrome browser. The company is currently making this feature available only in the preview version.

The company will beta test it before offering this feature in the stable version. Google Chrome currently uses 67 percent of desktop users around the world. In such a situation, the popularity of its video calling feature is expected to increase rapidly.

Trying to give the best video calling experience

The effort of these two companies is to allow them to talk to as many people as possible in their video calling feature. Google is trying to offer its Chrome browser as a video calling app too.

The increased popularity of Google meet

Google Meet is very much discussed in the category of video calling apps today. Recently, the company made this service free for all users. Video conferencing can be done with 100 people at a time through Google Meet.

In view of the popularity of Google Meet, Facebook has also started planning to launch the Messenger Rooms service. Messenger rooms can connect up to 50 people at once.