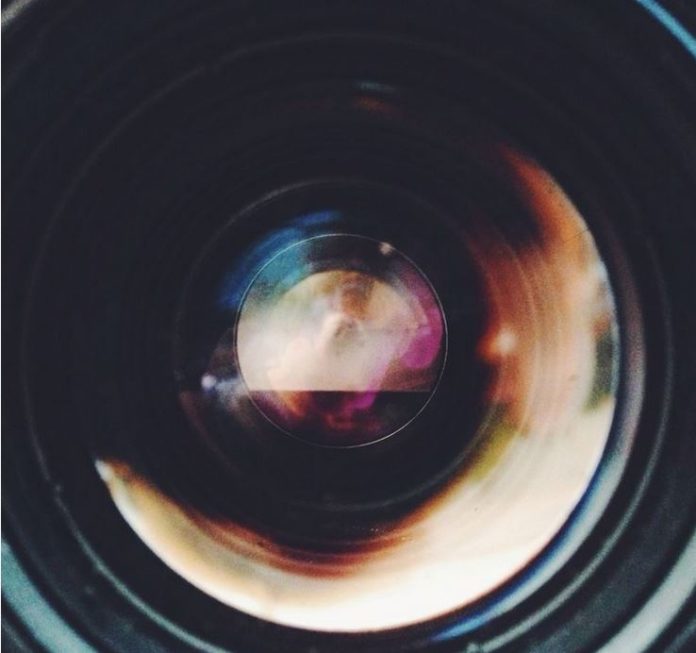 Scientists have designed a camera that can click 70 lakh crore photos in a second. This ultra-fast camera has been made by the researchers of Caltech. Let us know in detail what is the quality of this camera and where it will be used properly.

Smartphones and DSLR cameras allow you to shoot at a maximum of 1000 fps (frames per second). However, now scientists have designed a special camera that will take photos at a speed of 70 trillion (70 lakh crore) frames per second. That is to say, 70 lakh crore photos can be clicked with the help of this ultra-fast camera.

This particular camera is designed by researcher Lihong Wang of Caltech (California Institute of Technology).

The camera will not take photos of humans

This camera is designed not to take photographs of humans, but to capture natural phenomena such as the Light Traveling Web and the molecule DK (dissolution of molecules). The official name of this camera is CUSP i.e. Compressed Ultrafast Spectral Photography.

The CUSP sends out very short pulses using a laser that is more than one-millionth of a second. This camera will capture the speed of light by clicking 70 lakh crore photos in a second.

High-speed lasers have been matched with optics and a special type of camera to take photos at 70 lakh crore fps. These special optics work to convert individual femtosecond pulses of laser light into smaller pulses. All these pulses have the ability to create an image inside the camera.

There will be progress in life science and metaphysics

Researcher Wong, who created this camera, believes that with the help of CUSP, many other fields such as life science and metaphysics will be able to discover and progress.

Along with this, Wong said that this camera will also be able to capture the ultra-fast speed changes in the Earth and the universe. It can capture light and web propagation, nuclear fusion, photon transport clouds, and high-speed events in biological tissue.

Wong has made such a camera before

Wong has previously created an ultra-fast camera that used to take photos at a frame rate of 10 trillion per second. Regarding this camera, Wong had said that it could help a lot of new-generation microscopes from medical research. Along with this, many new inventions can also be made in hospital blood testing. The name of this camera was T-Cup.

Apple iPhone SE 2020 sales from May 20, revealed by Flipkart listings

Samsung Frame TV will be launched this month, equipped with high-tech features