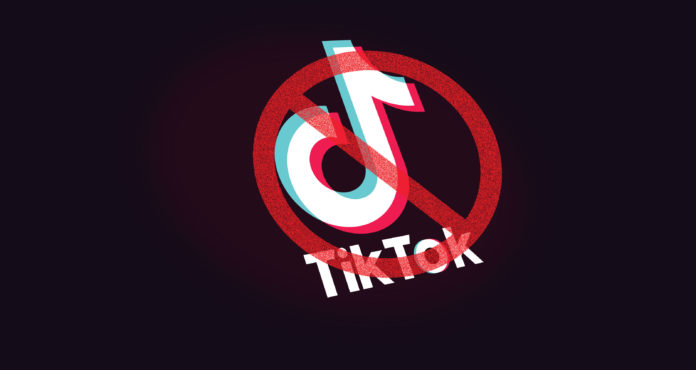 Offensive video on TikTok can be banned forever

Not sure about the TikTok ban, but the offensive videos on TikTok will be banned forever!

Maharashtra government is going to take tough measures on the Hate-videos which are continuously coming out on Tiktok.

At the same time, the Home Minister has also warned companies operating Tiktok, Facebook, Twitter, and other social media platforms in India to immediately remove misleading and socially divisive content and permanently ban the accounts of such posters.

Police will also issue a notice to such people under Section 149 of CrPC. Home Minister Deshmukh said that women’s safety is the top priority of the Ministry of Home Affairs and the cyber cell of Maharashtra is keeping a close watch on such videos coming on Tiktok, Facebook, Twitter, and other social media.

TikTok star Faizal Siddiqui recently made a video of him throwing acid on a girl (learn more here), after which some boys posted a video girlfriend rape. Since then, there has been a demand to close TikTok.

So far, a total of 400 crimes (18 of which are NC) in such cases have been registered in various police stations of Maharashtra till 1 May 2020.

A total of 43 cases of misuse of other social media (audio clip, YouTube) have been registered and 213 accused have been arrested so far.

Strict action will be taken on posting disrespectful content

Since the beginning of the lockdown, there has been a huge increase in various types of cybercrimes. This includes posting various incitements on TikTok, posting religious messages on the Corona epidemic, misinformation about the Corona epidemic, exposing the names of Corona victims, and false posters/photos defaming various political leaders.

Such cases will be prosecuted under the Indian Penal Code 1860, Information Technology Act 2008, and other laws. To prevent such crimes, strict action will be taken under Section 149 of the Criminal Procedure Code 1973 by sending the following notice to the accused personally.

It is worth mentioning that earlier Tiktok accounts of everyone including Faizal Sheikh who made a video on Tabrez Ansari of Jharkhand were banned earlier, but they have been started after the case has cooled down.