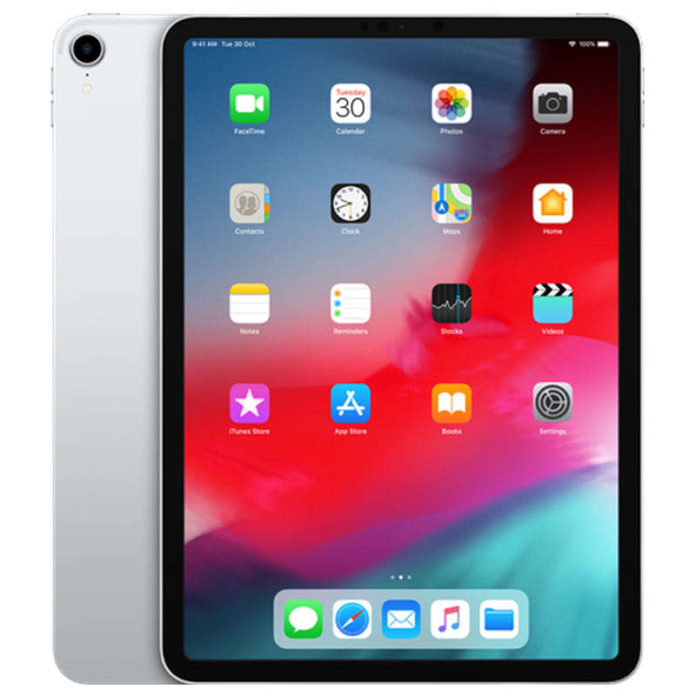 10.8 inch iPad and 8.5 to nine-inch iPad mini models will be launched soon

After the lockdown is over, you will see many things changing. One of them is Apple’s phone and iPad. After recently launching its cheap iPhone, now Apple is also going to launch its extremely cheap iPad.

Ming-Chi Kuo (Apple’s renowned analyst) has claimed that the iPhone maker is preparing an affordable 10.8-inch iPad, which could arrive in the second half of this year. In addition, a new mini-sized iPad between 8.5 and nine inches can be launched in the first half of 2021. Kuo said that these two new iPad models will follow the product strategy of the iPhone SE, which means cheaper prices.

Ming-Chi Kuo said we are guessing that Apple’s new 10.8 inch iPad and 8.5 to nine-inch iPad mini models will be launched soon.

According to Chi Kuo, Apple will also launch Apple Glasses in the market as soon as possible in 2020. According to the MacRumors report, Apple is trying different ways to implement VR and AR into future iOS devices or new hardware products.

It is expected that this new glass will be inbuilt in the new iOS smartphones. The process of making these glasses is quite large and it also costs more, because it will have multilayers. This will give users MR and AR experience.

According to some reports, Apple is working on two separate devices – one is an AR headset which is expected to release in 2022 and the other one is AR glasses to be released a year after that.

Apple confirmed that it acquired NextVR (Virtual Reality company) whose technology could be used in AR or VR devices.